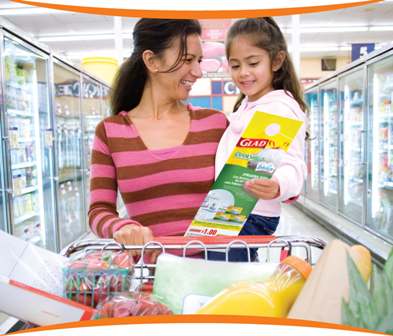 MIAMI, FL–(Marketwire – Feb 1, 2012) – Hispanic Group, an independent, minority-owned agency that specializes in customized communications solutions across all disciplines of advertising, traditional, digital and social media, branded content, direct response services and experiential marketing to the varied and fast-growing segments of the Hispanic population, today revealed insights on Latino consumers in the U.S. based on data crunched and segmented from the 2010 U.S. census report on Hispanics.

According to Hispanic Group, Latinos living in the U.S. are “super consumers,” surpassing their non-Spanish speaking counterparts in purchasing across numerous categories. For example, Hispanics buy nine times more beverages — such as energy and sports drinks — than the general market.

This remarkable purchasing trend is pivotal for advertising and marketing campaigns that target Hispanic consumers. Hispanic Group takes it even further with its approach to crafting meaningful messages to reach Latinos, centered on the concept of ultrasegmentation.

The theory of ultrasegmentation, coined by Hispanic Group, consists on filtering and drilling down demographic information on Hispanics in the U.S. to offer customized advertising solutions that garner maximum reach and greater frequency. It is becoming particularly useful at the present, due to the vast growth rate of the Hispanic population in the last decade.

“We´ve been working with the Hispanic population for the last ten years and although there has been tremendous growth and a demographic shift, we know firsthand that an Argentine will not be a regular customer for tacos and a Mexican will not be a fan of a Colombian soccer team,” said Jose Luis Valderrama, President and Founder of Hispanic Group.

It is that pioneering approach that has garnered some very insightful facts on Hispanics living in the U.S., including:

“Just because we all speak Spanish doesn´t mean there is a cookie-cutter formula to reaching Hispanic consumers. For us, the Hispanic market is really a varied group of markets, which we can segment it to build stronger brand awareness and loyalty between our clients and their consumers,” concluded Valderrama.