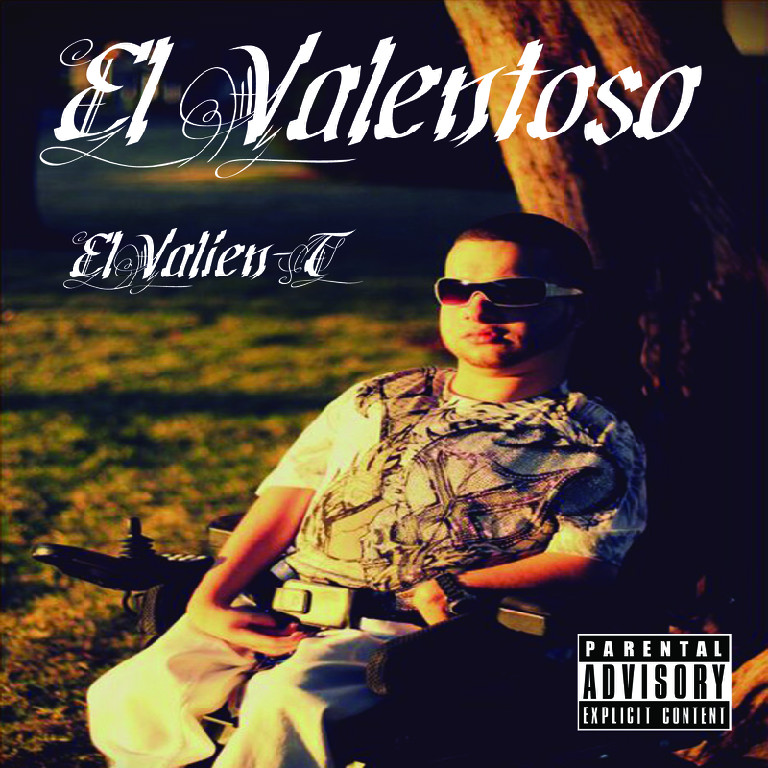 The tropical rhythms of Bryant Amastha AKA “El Valien-T” has been recognized worldwide with more than 500,000 copies of his first album titled “El Valentoso” being sold on iTunes.

His stage name “El Valien-T”, meaning brave one, has a special meaning behind it since he was born with a  congenital condition called  Arthrogryposis.

Due to the condition, Bryant has had more than 75 surgeries throughout his life and still has many more to come. This condition limits the growth in the ligaments and muscles which limits the movement in his arms and legs therefore, it keeps him in a wheelchair to get around.

Despite his disability, the reggaeton music artist has never given up on his dreams. Proving that obstacles do not exist for him to achieve his dreams, the 22-year-old Miami native has been interviewed on several local and international television networks, has opened concerts for successful reggaeton artist Daddy Yankee, has produced the music for Nickelodeon Latino (which was nominated for a Latin Grammy), has performed at the famous Calle Ocho Carnival in Miami for four consecutive years and is currently working on his own clothing line. Further proving that his disability is not an obstacle for him, Bryant is currently working on a much-anticipated second album.

Here’s a link to his newly released video for his popular song “La Condena”.