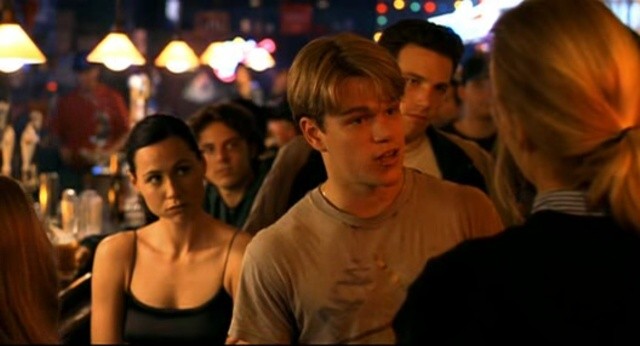 I was talking to a fellow career journalist recently and the subject turned to accents. We were contemplating whether or not certain accents (i.e. Boston, Deep South) can hurt a person in a phone interview. After some reflection on our own experiences, we both agreed, yes, an accent can misrepresent you, and possibly even hurt your chances of getting hired.

Ironically, I work with someone right now who has a strong Boston accent. He is a recent college grad and is an exceptional worker. I don’t hear his accent any more, but I do recall the first time I heard his voicemail and thought, “Hmm. It’s clear he’s from Beantown.” So, I asked him if his accent had ever caused him challenges. To my surprise, he said, “Yes.”

It turns out on a recent trip to California to visit a childhood friend; he spent a week hanging out with her friends and was told repeatedly, “WOW! Your accent is sooooo strong.” He said by the end of the week, he was so sick of their comments and teasing (i.e. asking him to say certain words and then busting out laughing); he couldn’t wait to get back home. So, I asked him, “Have you considered changing it?” He said no, he didn’t really see why someone should change the way they speak. I pointed out actors go to speech classes all the time to learn different accents for roles. And then, I outlined how not considering it could impact his future…

Since I grew up in New England, I am familiar with the Boston accent, so it doesn’t affect my perception of him as a worker. However, the fact remains: If he wants to get a job outside of this area, or even if he wants to work with people from outside this area, there’s a chance he’d be discriminated against, even though he’s “wicked smaht.”

TV and film create stereotypes via the characters they produce. Those characters’ accents create perceptions. Sad but true, certain American accents further the stereotype of being “uneducated.” And yet, we all remember the incredible scene above from Good Will Hunting. However, when it comes to hiring, I doubt highly every manager sits back and says, “Well, the accent is bad, but maybe he’ll turn out to be like Will.” More likely, they are thinking, “Yikes. That accent is strong. Did he go to college? Could I listen to it every day?” Harsh, I know, but this site is called CAREEREALISM for a reason.

So, I ask you? Have you ever found your accent to be a disadvantage in your career/job search? If so, how did you deal with it? And managers reading this, what are your thoughts? Can you honestly say an accent doesn’t matter when you are assessing a candidate to join, and subsequently, represent your company? Experts, feel free to weigh in on the subject, too. What do you advise?

J.T. O’Donnell is the founder of CAREEREALISM.com and CEO of CareerHMO.com, a web-based career development company.